When you are a local concrete company like ours, meaning you’ve been around a while and you’re lucky enough to be able to call Northern Colorado your home, you tend to grow a certain affection for the communities which you serve.

Really, it’s tough to beat living in a place like this. You’ve got four seasons, over three hundred days of sunshine every year, a majestic mountain range in our backyard, the Denver Broncos and all their glory, and some wonderful, salt-of-the-earth kind of people to boot. What’s not to like?

Okay, things are getting a little bit cramped along the Northern Colorado Front Range, we have to admit it, but us old-timers who have been here since the 80s (or longer) need something to complain about. Commutes might be a bit more stressful, and heaven knows we sure are in our vehicles going from site to site an awful lot, but that doesn’t make it so bad. We all just need to learn how to listen to some podcasts and take a load off.

Alright, we have a promised blog topic to get to, and by golly, it’s about time we get to it!

Today’s post, as the title no doubt gave away, is about our affection for each of the Northern Colorado communities which we are lucky enough to serve. Though we are based out of Johnstown, we proudly provide reliable concrete services to cities and towns like Berthoud, Fort Collins, Loveland, Greeley, Longmont, Windsor, and pretty much everywhere in between! Today’s post is dedicated to these communities. But it’s hard to choose to focus on just one, so that’s why we thought we list some fun facts about each Colorado town for today’s post! So go on, sit back, relax, and enjoy some random Colorado community facts provided to you by your local concrete contractors of CO!

Get Your Free Quote

We hope you’ve enjoyed today’s change-of-pace blog. If you are in need of commercial or residential concrete services, make sure you reach out to us to get your free quote so we can get your squared away! 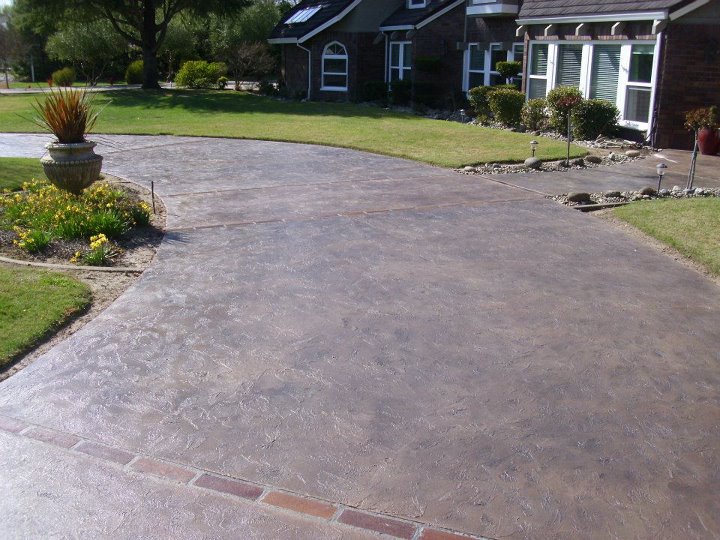 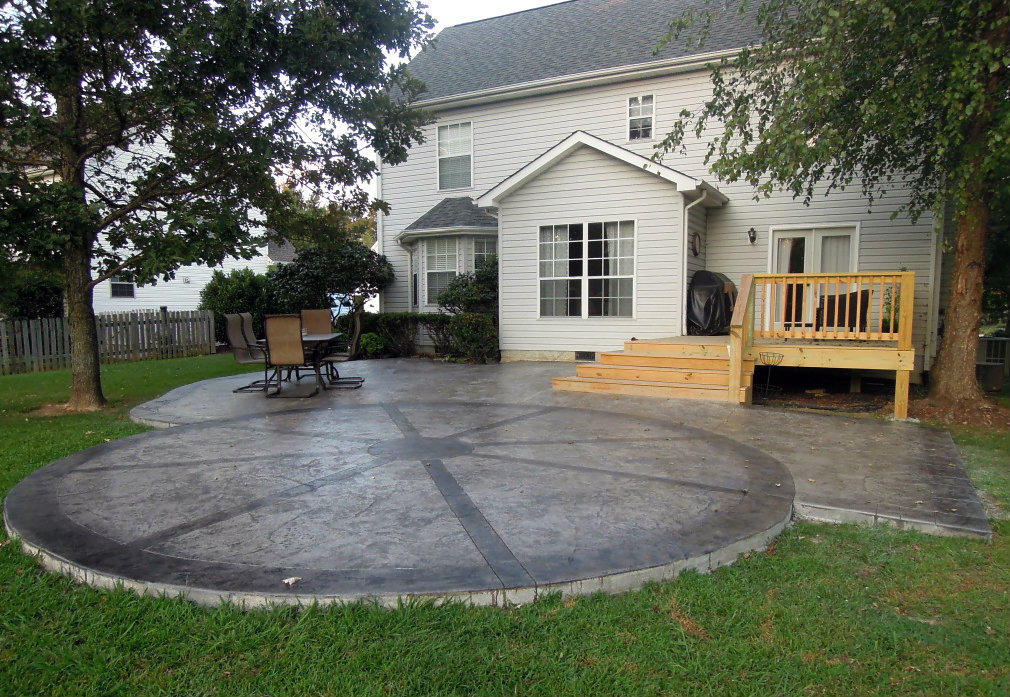 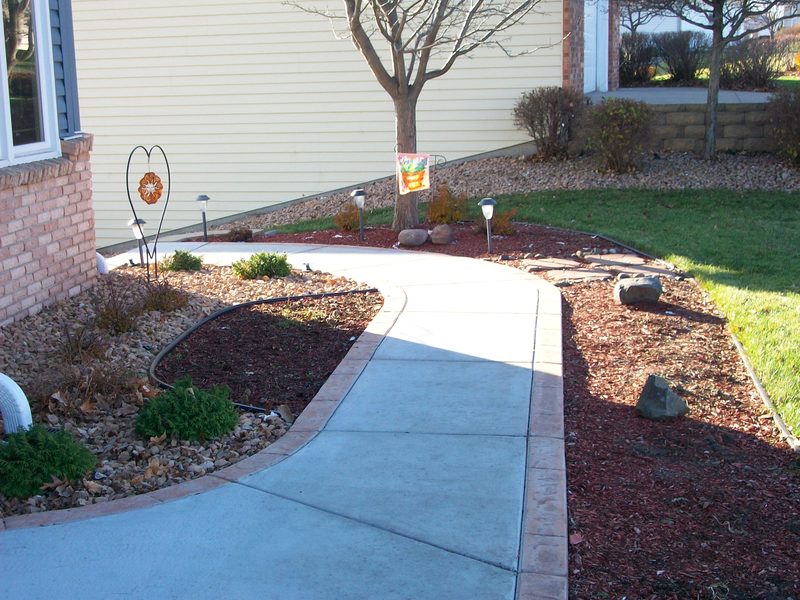 Just fill in your basic info and we'll do the rest.